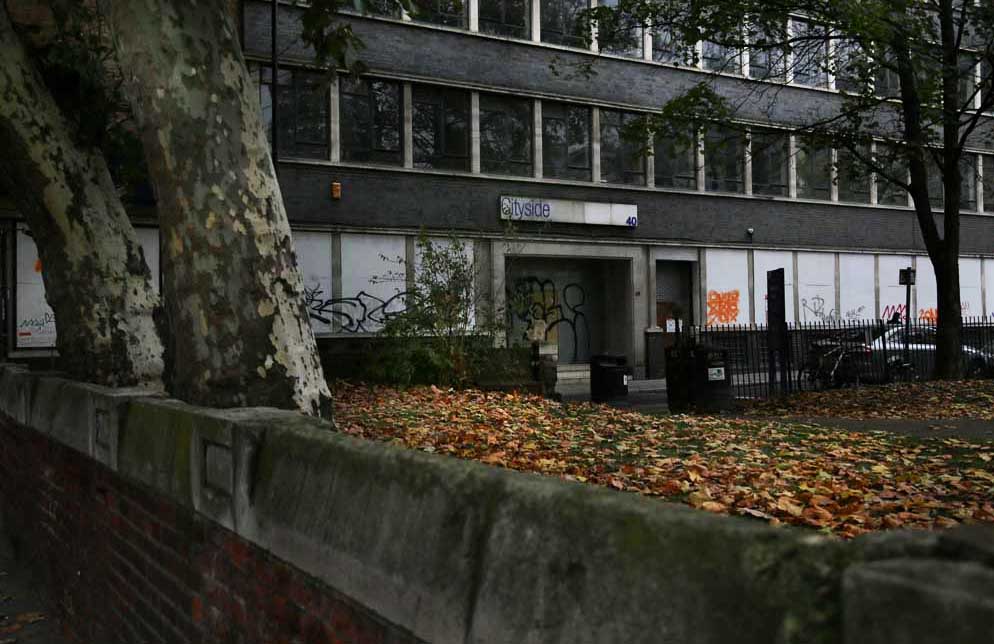 187. LONDON ON FOOT. Whitechapel. I have never been able to shake my impression of London as islands of classical architecture being pushed out by dull modern buildings. I’m convinced its due to London being hastily rebuilt after World War Two, but that doesn’t explain all the seventies-looking structures. Prince Charles once said: “you have to give this much to the Luftwaffe – when it knocked down our buildings, it didn’t replace them with anything more offensive than rubble, we did that.”