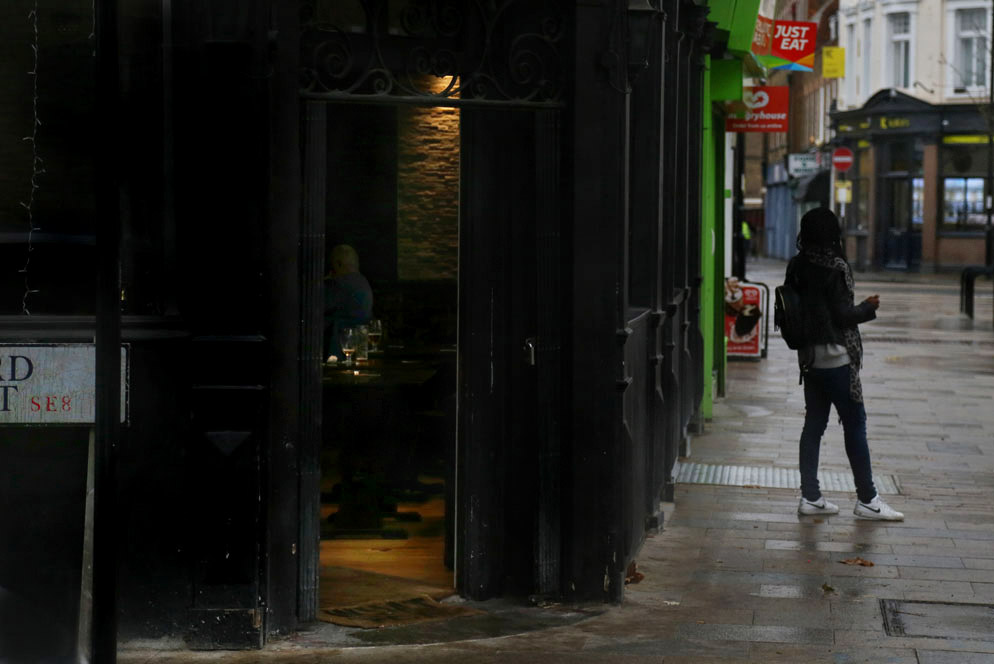 185. LONDON ON FOOT. Deptford, London Borough of Lewisham. The Institute for Economics and Peace has classified Lewisham as the “least peaceful” district in England. British understatement aside, I was told this part of London is dangerous and that “even the police don’t go there” (I doubt that). My response is this: if you know and observe the rules of the “least peaceful” parts of the world, they are no more dangerous than a Canadian shopping mall. Visitors who show proper forms of respect are relatively safe. Those who don’t are not.