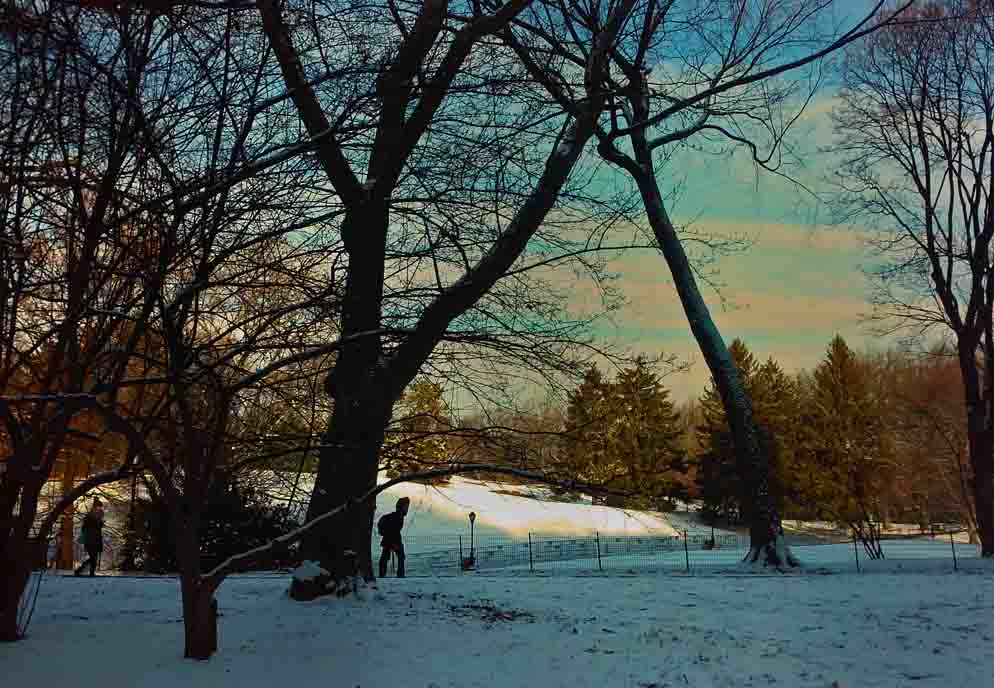 145. NEW YORK ON FOOT. Central Park. 843 acres of parkland in the midst of some of the most condensed, populated, competitive, expensive real estate on the planet? The fact that Central Park even exists is hard to believe. Forget the Statue of Liberty, Central Park is my vote as the symbol of the American Dream. “We are not enemies, but friends. We must not be enemies. Though passion may have strained, it must not break our bonds of affection. The mystic chords of memory will swell when again touched, as surely they will be, by the better angels of our nature.” –Abraham Lincoln’s first inaugural.