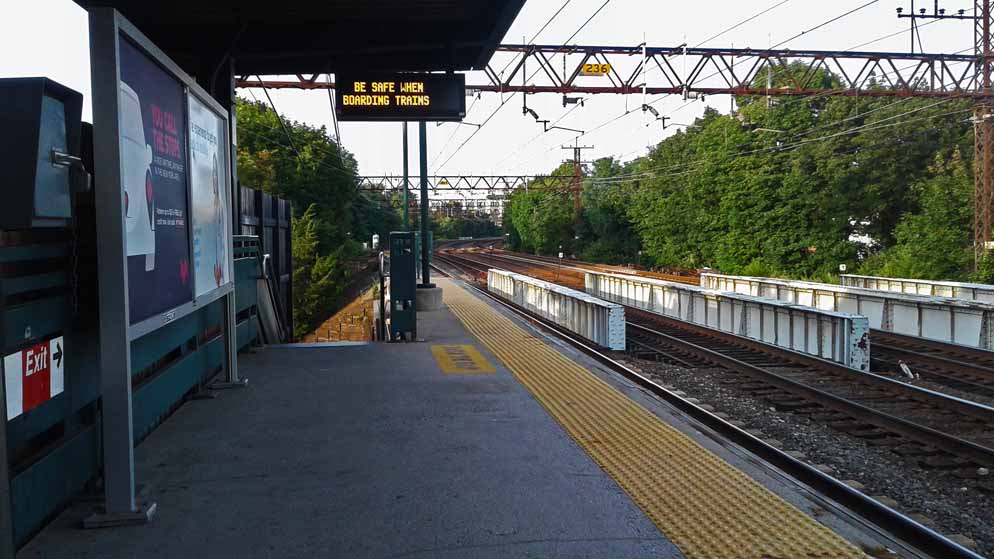 168. Passages. Port Chester, New York. The Great Gatsby, possibly the greatest American example of literary style, is the story of a New York City commuter. A recent job had me on the train to Westchester County, which is no mere bedroom community.  All of the people I met there told me that they went through a “city phase” wherein they spent all their spare time in NYC. But then they “got over it” it and now rarely visit. I saw a website with the title “18 things Only People From Westchester Understand.” A submarine sandwhich in Philly is a Hoagie, in NYC its a Hero, but in Westchester its a Wedge.