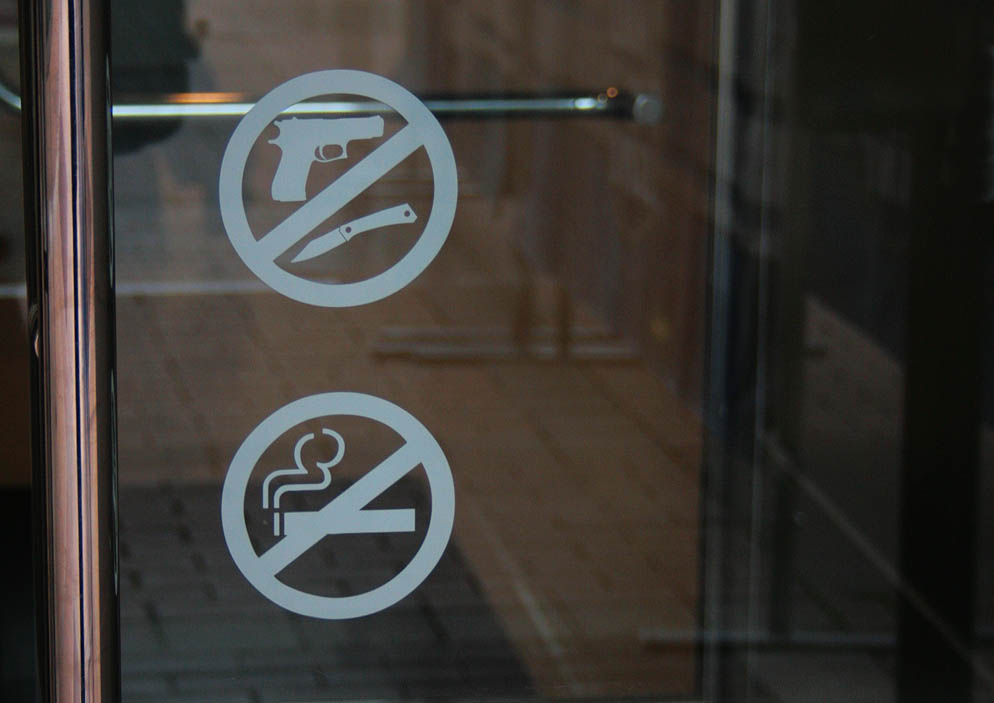 151. PASSAGES. Charlotte, North Carolina. I doubt a picture says a thousand words, but a picture certainly can cause a thousand words. I read an article recently where the author argued that on the scale of safety versus liberty, the USA leans heavily toward liberty. In 1776 this country decided to step out of the mainstream of Occidental civilization and go it alone. As an immigrant from a British colony, I am only beginning to understand the place, but my affection for it grows despite the overheated rhetoric that images like the above provoke. “This country is hard on people” is a line from No Country for Old Men, another uncomfortable snapshot of America.