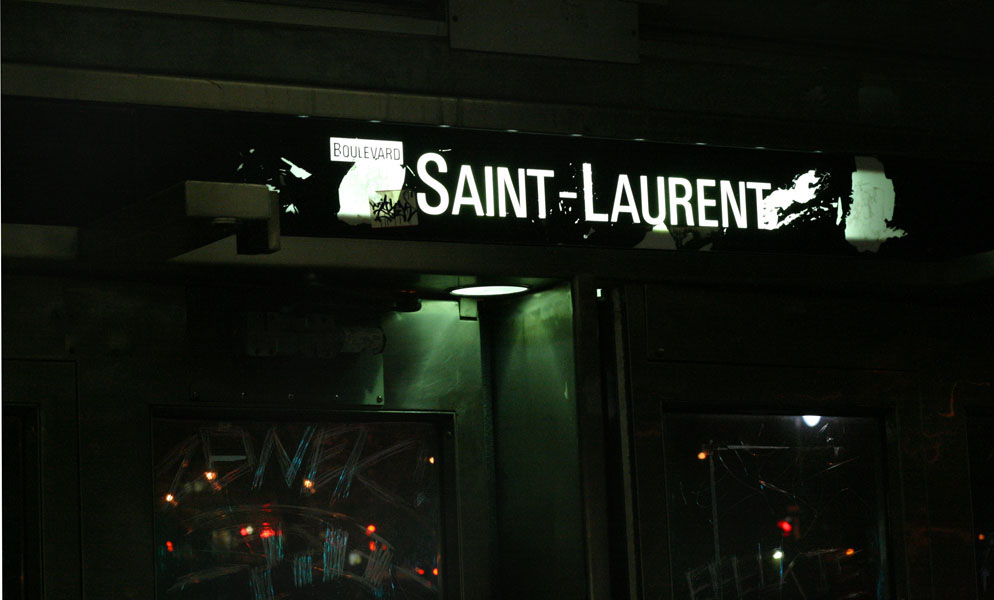 147. PASSAGES. Montreal. I have long believed that islands make the most interesting cultures. Something about isolation, and without the ability to sprawl island cultures tend to concentrate rather than dissipate. An analogy is Peter O’toole telling Charlie Rose that it is better to deepen rather than broaden for an actor to achieve more powerful effects. Quebec is an island of eight million Francophones in Anglo North America. It is both Europe and North America, yet something else completely. In the art of living it is certainly a step above.